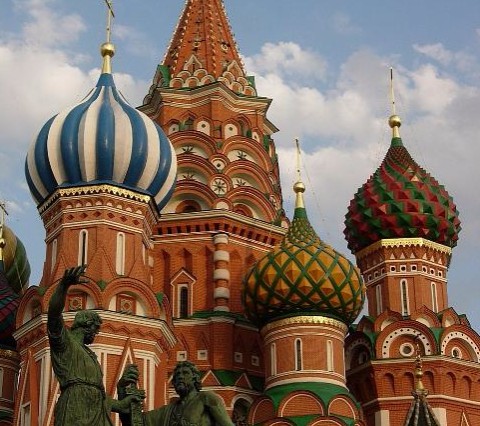 As I watched President Trump’s Address to a Joint Session of Congress this evening, I was relieved that he had a more measured tone, but troubled that his policies remain focused on the wrong problems or are likely to make real problems worse. However, I could not help thinking over and over about Russia. He did not mention it, thank goodness, and yet ongoing revelations make it the biggest story we aren’t talking about. (READ MORE)

Trump had a more upbeat tone, but it does not make me forget his authoritarian tendencies, his generally  dark vision of America and the world, his negative lies that stir the pot of hatred (like with Sweden), that his Chief Strategist is manifesting going to war in as little as 5 years with China…and it does not erase this dark spectre of Russia hanging over us and casting a dark shadow on American politics.

Here is a guy that was supposed to be so rich that he was incorruptible, no one could buy him (so says my garbage man). Yet he has repeatedly acted like he is beholden to Russia and is surrounding himself with people who have deep Russian ties. Why?

For context…consider that some people were concerned with Hillary Clinton’s “appearance of impropriety” for raising money for the Clinton Foundation (a legitimate and well-regarded charity) while working at the State Department. Those same people should have been outraged by Trump’s actual illegal violations (illegal, not merely appearance of impropriety) of using his Trump Foundation money for personal gain. But hold onto your seats for this one. Here is Donald Trump with shady dealing while indebted to Deutsche Bank, a bank who has been money laundering for Russian Oligarchs…

As we approach the April 15 Protest, urging Trump to show his taxes, we really need to focus the theme on revealing the truth about Russia. The transparency we seek is to ensure that Trump’s conflicts of interest do not compromise national security nor his ability to act in the best interests of America.

So tonight, as Trump spoke about making America stronger, as he exploited the presence of the widow of the Navy Seal who might not have died but for Trump’s casual dinner time decision to authorize the raid, and as I pondered the reach and depth of Russian control in our White House and nation, his words rang hollow to me.

You are reading this blog, so you care about what your fellow Americans think. You are looking for answers and ways to help. You are the hope for our country.
Loading Comments...
Comment
×
<span>%d</span> bloggers like this: